Our wrestling team has been fighting injuries all season, unable to field a full team in its first few meets. This resulted in losses on December 10 against Olentangy and North Union and another loss against Gahanna, Walnut Ridge, and Big Walnut on December 19.

The team is more optimistic about its performance against Cardington and Bishop Ready on Saturday, December 9, since it was finally able to field 10 wrestlers, although a significant number still remain out of commission. The results have not been released yet.

Next up is a match at home against Gilead, Canal Winchester, and Western Reserve Academy on Saturday, December 16, as the team hopes to return additional players and get healthy. 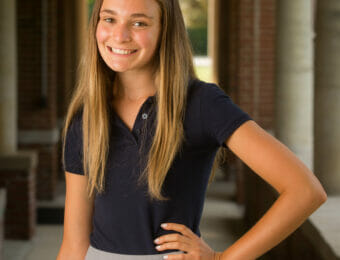