Columbus Academy /  News /  Rising Number of Deer Car Crashes in Ohio: What to Do If a Deer Crosses you on the Road

Rising Number of Deer Car Crashes in Ohio: What to Do If a Deer Crosses you on the Road

Through the months of October to December, an influx of movement within the deer population occurs as they search for food, oftentimes causing them to run onto roads and highways.

Deer are most likely to run onto the roads from dusk to dawn. This poses a danger to drivers early in the morning and late at night. In Ohio, one in every 102 people driving will hit a deer. As years have passed, the number of car accidents caused by deer have gone on an upward trend as deer populations have increased in the state.

In 2019, an estimated 18,500 car crashes caused by deer were reported in Ohio. Nationwide, there’ are 1.5 million deer-to-car collisions per year.

The first thing drivers need to know is to avoid swerving from the deer at all costs, since the damages from hitting a deer are far less than the possibility of a head-on collision with another vehicle in the other lane.

Since there is a large population of deer in Ohio, the following are more rules to follow if you see a deer on the road while driving: 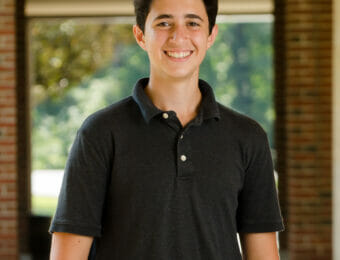