Olympic officials declared on April 9 that athletes slated to participate in the July 2021 Olympics must meet a minimum age requirement of only 16 years old, even though the later date is just a postponed version of the 2020 Games. This implies that those born in 2005 could compete in 2021, even though they would not have been eligible if the Olympics were to be held during its original timeframe. Such a little loophole in age restrictions has already created turbulence in Olympic communities, with the impact falling heaviest on up-and-coming gymnasts.

Unlike other sports, Olympic teams that have already been pre-drafted, the gymnastics lineup for 2021 is open to flexibility. This means that athletes previously scheduled to go to the Olympics could have their spot snatched by a younger competitor that would not have been originally eligible to compete, which is exactly why this new rule must be vetoed.

The Olympics are a defining moment in an athlete’s career, and it is unfair to bump those who have been waiting a lifetime for the 2020 Olympics to the curb in favor of younger replacements. The 2021 Games are simply a postponement of the 2020 version. Everything will remain the same, including the sports and location, so why is it fair to change the rules? Those born in 2005 will still have the opportunity to vie for spots on the 2024 teams, which many have already planned for. Trying to overtrain young athletes to attempt to qualify for 2021 can be harmful to their well-being, especially since there is no harm in waiting for the next Olympic cycle. 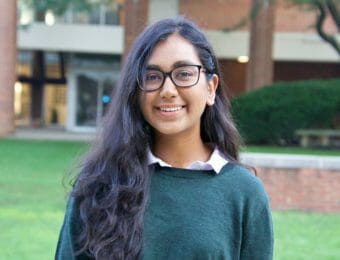