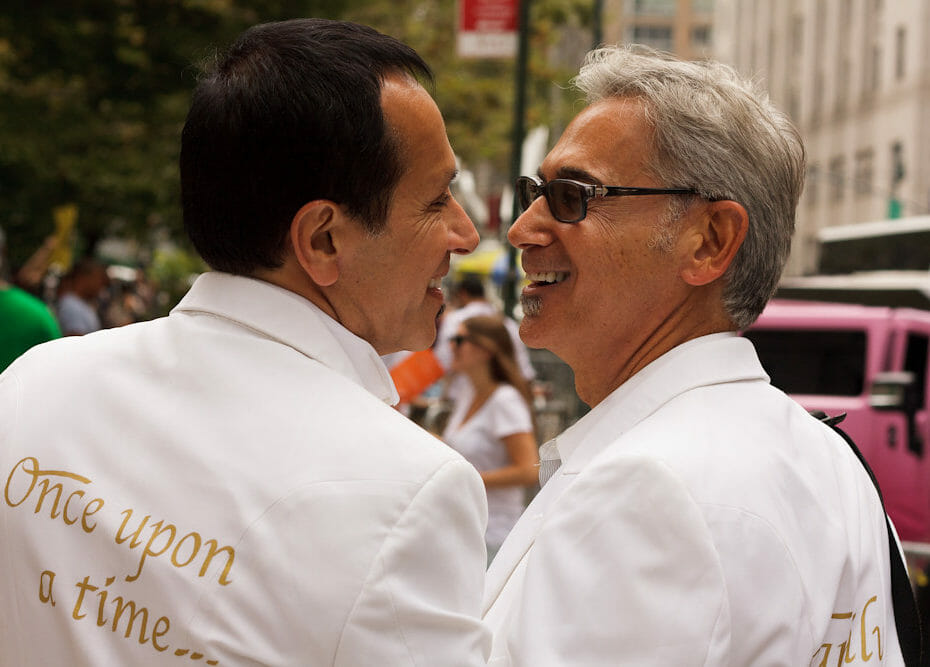 In 2017, President Trump and vice president Mike Pence met with a legal scholar who advised them on social issues, including the likelihood of reversing Roe v. Wade. According to The New Yorker, two sources confirm that when the discussion transitioned to LGBTQ rights, Trump gestured towards Pence, joking, “Don’t ask that guy—he wants to hang them all!”

The U.S. Department of Health and Human Services (HHS) is responsible for the well-being of all Americans: it receives more than one-quarter of the federal budget.

The agency’s intentions have changed, however, under Pence and Roger Severino, Director of the Civil Rights division of the HHS. Severino is an anti-LGBTQ activist.

After Severino’s appointment, Jodee Winterhof, the senior vice president of Policy and Political Affairs of Human Rights Campaign said, “I could not think of a more dangerous person to head up the Office of Civil Rights at HHS. Once again, Donald Trump is declaring war against our community by appointing anti-LGBTQ people at all levels of his administration. Mr. Severino takes pride in being a stark opponent of the LGBTQ community and has made it clear that his number one priority is to vilify and degrade us.”

Recently, Pence and Severino have worked to strike down barriers previously created by the Obama administration to safeguard equal access to reproductive healthcare and promote nondiscriminatory policies, as outlined in the Affordable Care Act.

On November 1, the HHS announced that it would weaken regulations that previously ensured that federal taxpayer dollars would not be used to discriminate against this community. To simplify, LGBTQ Americans who pay federal taxes will see their money going toward those who fundamentally oppose their identity, whether they are individuals or interest groups.

The proposal aims to eradicate the 2016 Obama administration rule that guaranteed that HHS grant allocations would be in line with federal laws. This rule recognized that persons in the LGBTQ community were more susceptible to homelessness, substance abuse, poverty and healthcare discimination.

The Center for American Progress includes the possible implications of this proposal:

The Trump administration can do this because the Civil Rights Act of 1964, which prohibits discrimination on the basis of sex, race, color, national identity, and religion, has not yet expanded “sex” to include sexual orientation or gender identity.

It is time for these rights to be extended to our lesbian, gay, bisexual, transgender and queer+ populations.

This proposal must be stopped.

You can contact HHS Secretary, Alex Azar, and urge him to refuse these changes.