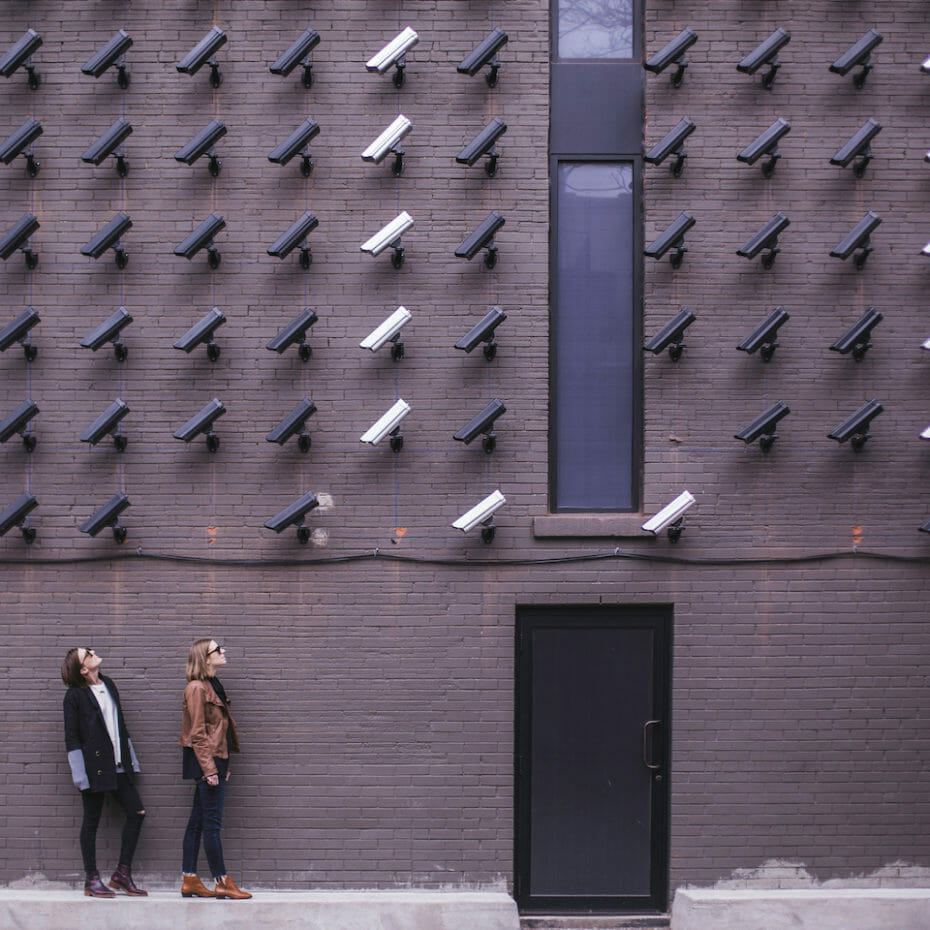 If the Senate’s bill becomes law, consumers will lose even more control over their data. (Image/ Licensed under Creative Commons Zero)

Senators voted on March 23 to roll back the Federal Communications Commission’s (FCC) online privacy protections for Americans. The Senate hailed this as a victory for U.S. broadband investment, claiming that the repeal would free internet service providers (ISPs) from the FCC’s so-called power grab.

The lack of a replacement data protection policy, however, leaves consumers exposed to the data mining whims of ISPs.

Without clear privacy laws, ISPs such as Spectrum (previously known as Time Warner Cable) and Comcast are permitted to collect all internet browsing data from their customers and sell them to third parties without permission. This data includes not just a list of visited websites for each person, but also all unencrypted information that is sent over the internet.

Although ISPs claim that web browsing and app usage history are not sensitive information, opponents argue that people’s sexual orientations, race, and medical conditions can be inferred from such data.

Perhaps the most worrying issue is that Americans are not guaranteed the ability to opt out of having their data aggregated and given away.

The chief argument against privacy legislation on ISPs is that existing regulations target only broadband companies and ignore the data mining of online services such as social and ad networks. Thus, the Cellular Telecommunications Industry Association (CTIA) complains that these laws are unfair and stifle ISPs’ innovation and network infrastructure investments.

Privacy advocates, however, point out that unlike online companies like Facebook, broadband companies can see all of the internet browsing data from consumers instead of browsing data from just one domain (e.g. facebook.com). If individuals wish to conceal their information from Facebook, they can do so by not using the service. But if consumers want to conceal their information from their ISP, they would be forced to use virtual private networks (VPNs) or give up internet access altogether.

While the Senate’s vote is intended to resolve regulatory inconsistencies, it ends up hurting American consumers. The repeal has not yet become law, but it is likely to pass the Republican-dominated House of Representatives. 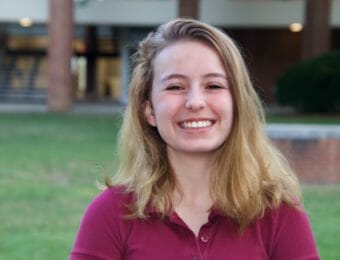