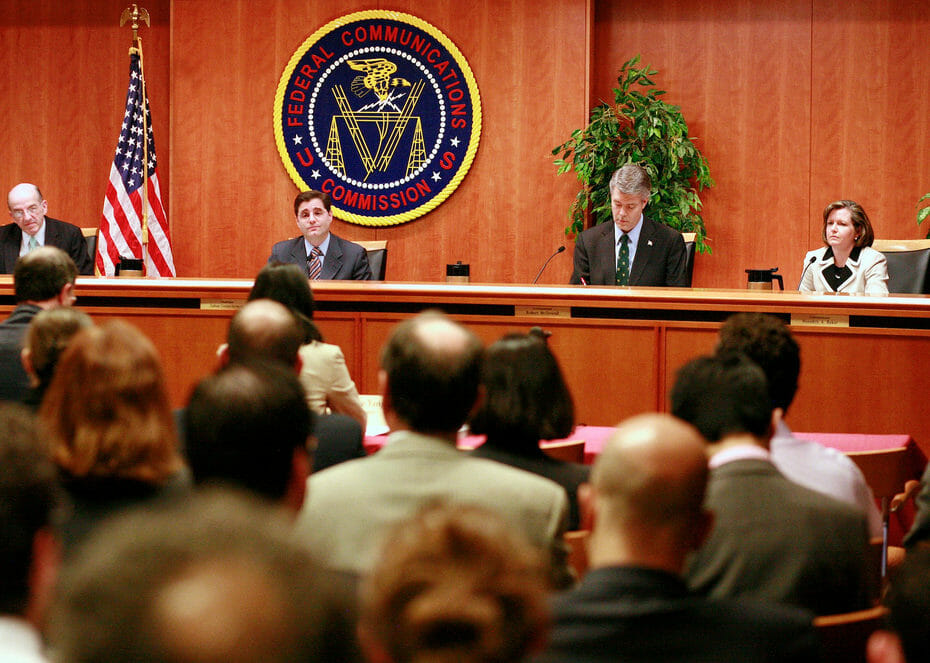 The FCC has allowed the merger of Charter and Time Warner Cable under the condition that the merged company does not use data caps.
Image courtesy of Greg Elin

While Americans have grown used to limiting their data use on smartphones, they have largely avoided the woes of data caps on their home broadband Internet connections. Within the past five years, however, Internet Service Providers (ISPs) such as Comcast have experimented with data caps on wired connections in certain regions, prompting outrage among those affected. The policy, in theory, relieves stress on the Internet infrastructure of ISPs, thus, improving the browsing experiences of everyone. Unfortunately, in reality, the motivation behind implementing data caps in the United States has proven to be for more selfish reasons.

Internal documents from Comcast show that the company favored data caps–not to improve customer experience–but to increase revenue by encouraging customers to buy larger or “unlimited” data packages for higher prices. This is an appalling effect of the lack of competition in the ISP industry; moreover, it is not, strictly speaking, against the law. Without explicit proof of harm to consumers, the FCC has been unable to take significant action against broadband data caps.

Fortunately, through Charter’s purchase of Time Warner Cable, the FCC has negotiated a deal that will prevent the merged company from limiting consumer data use for the next seven years. This is not a huge step of progress, especially considering that Comcast is the worst abuser of data caps, but it hints that the FCC may have a more extensive anti-data cap policy in the works.

With increasing pressure from the agency, Comcast has already increased its data caps from 350 gigabytes (a paltry amount if you binge on Netflix) to a terabyte per month to temporarily pacify users’ complaints. Although consumers are victorious for now, this incident illustrates that the broadband industry needs competition now more than ever. 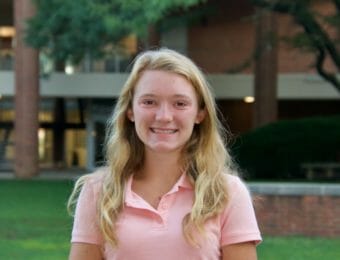