Boys Basketball Goes 1-1 In Away Games 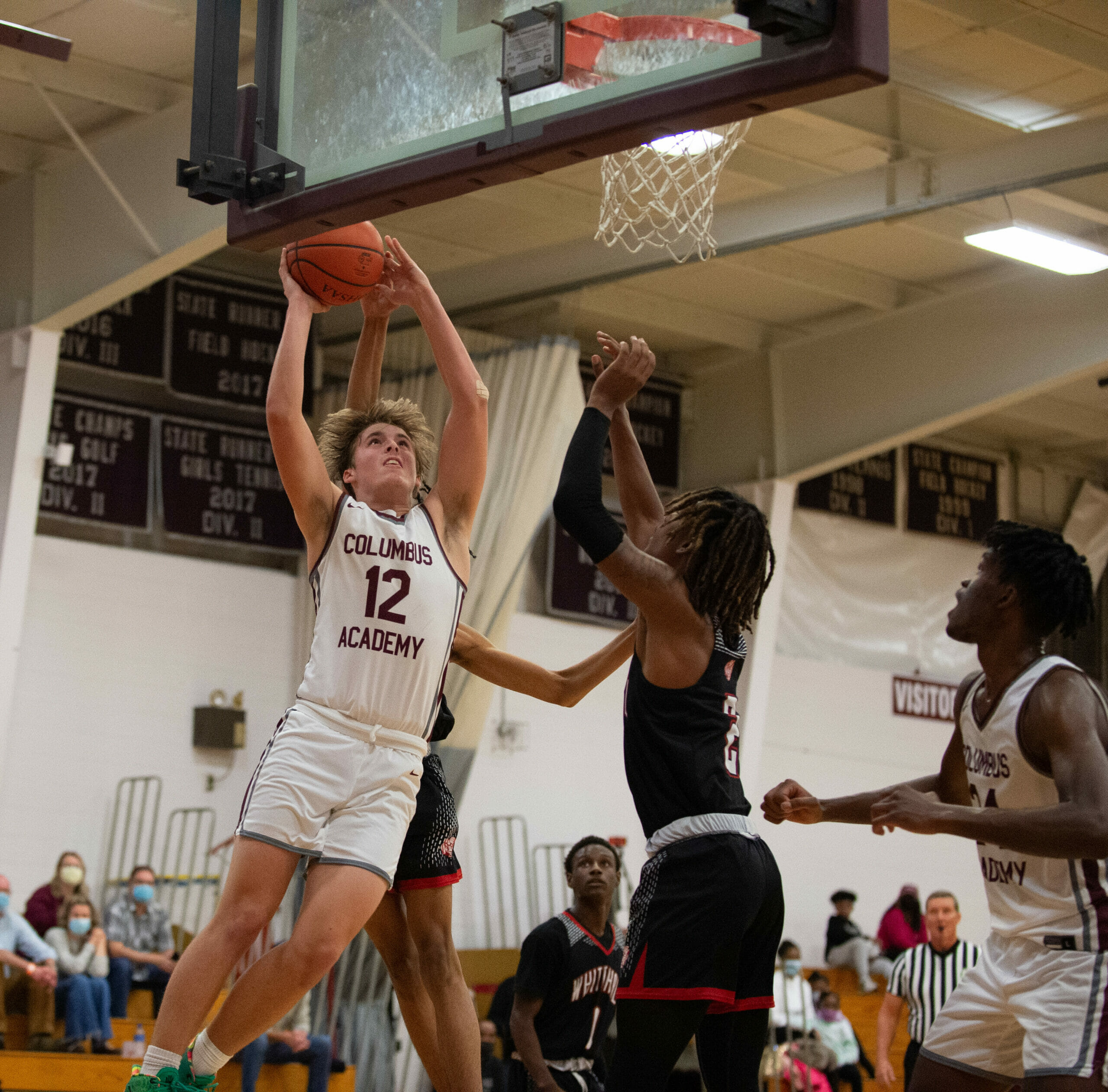 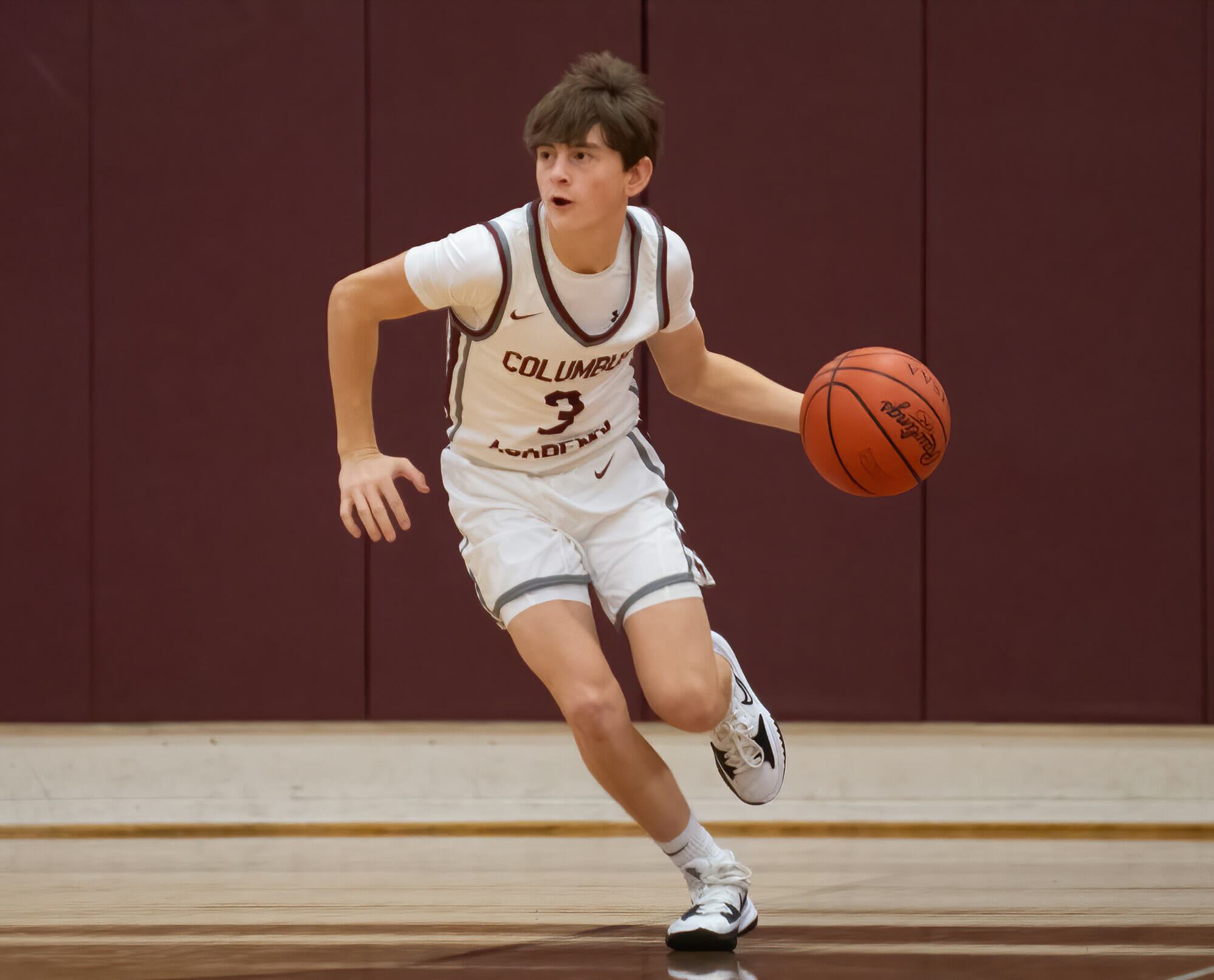 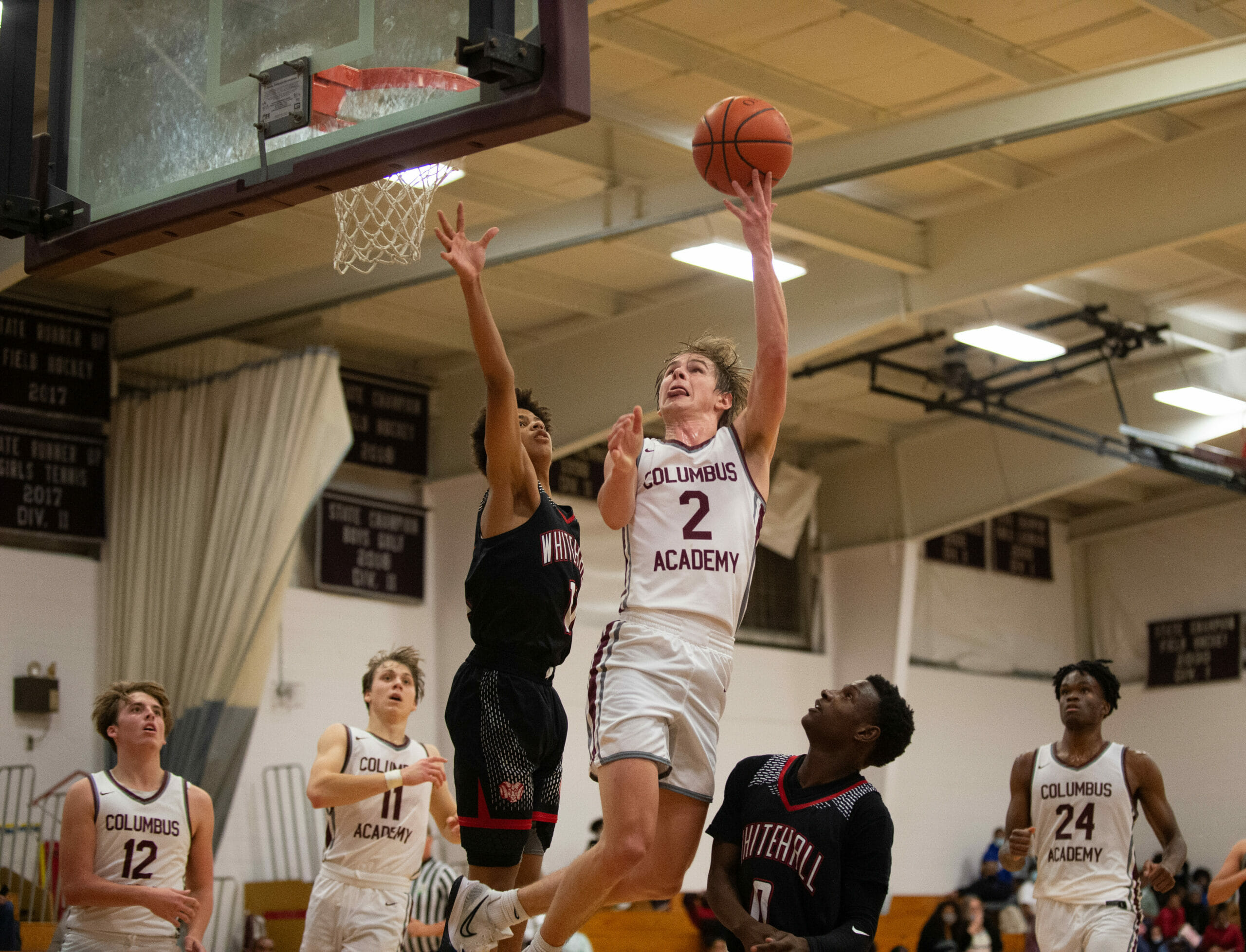 On Friday, December 10, the team suffered its first defeat away against Bexley in a close 44-57 game. The lead scorers of the game were Kevin Reeves with 21 points and Tanner Compton with 12.

The Vikings’ current record is 3-1, and it plays away against Buckeye Valley on Saturday, December 18, at 7:30 PM.