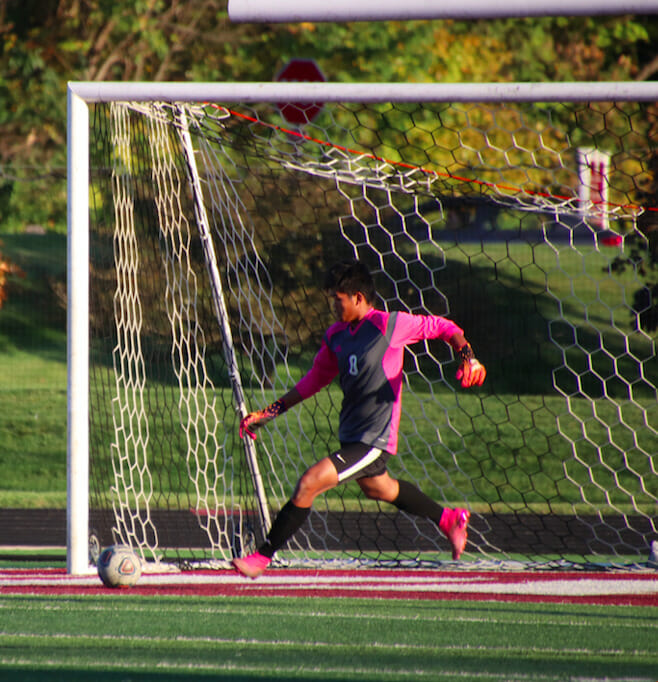 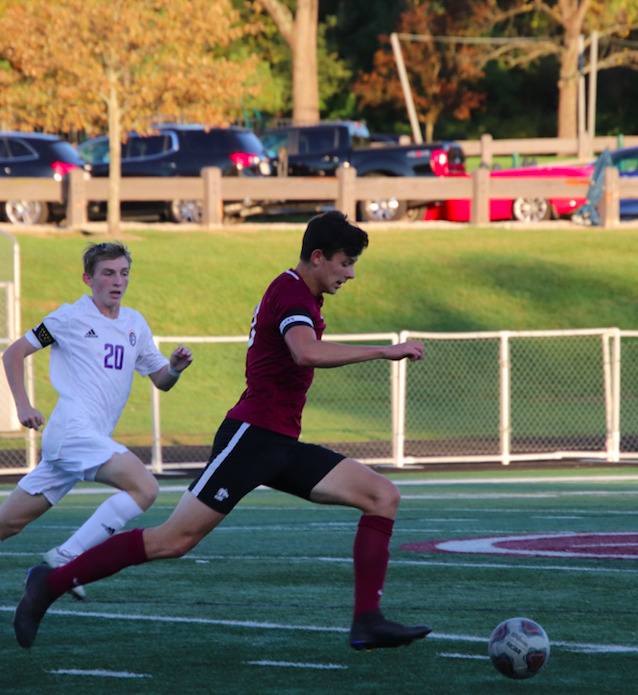 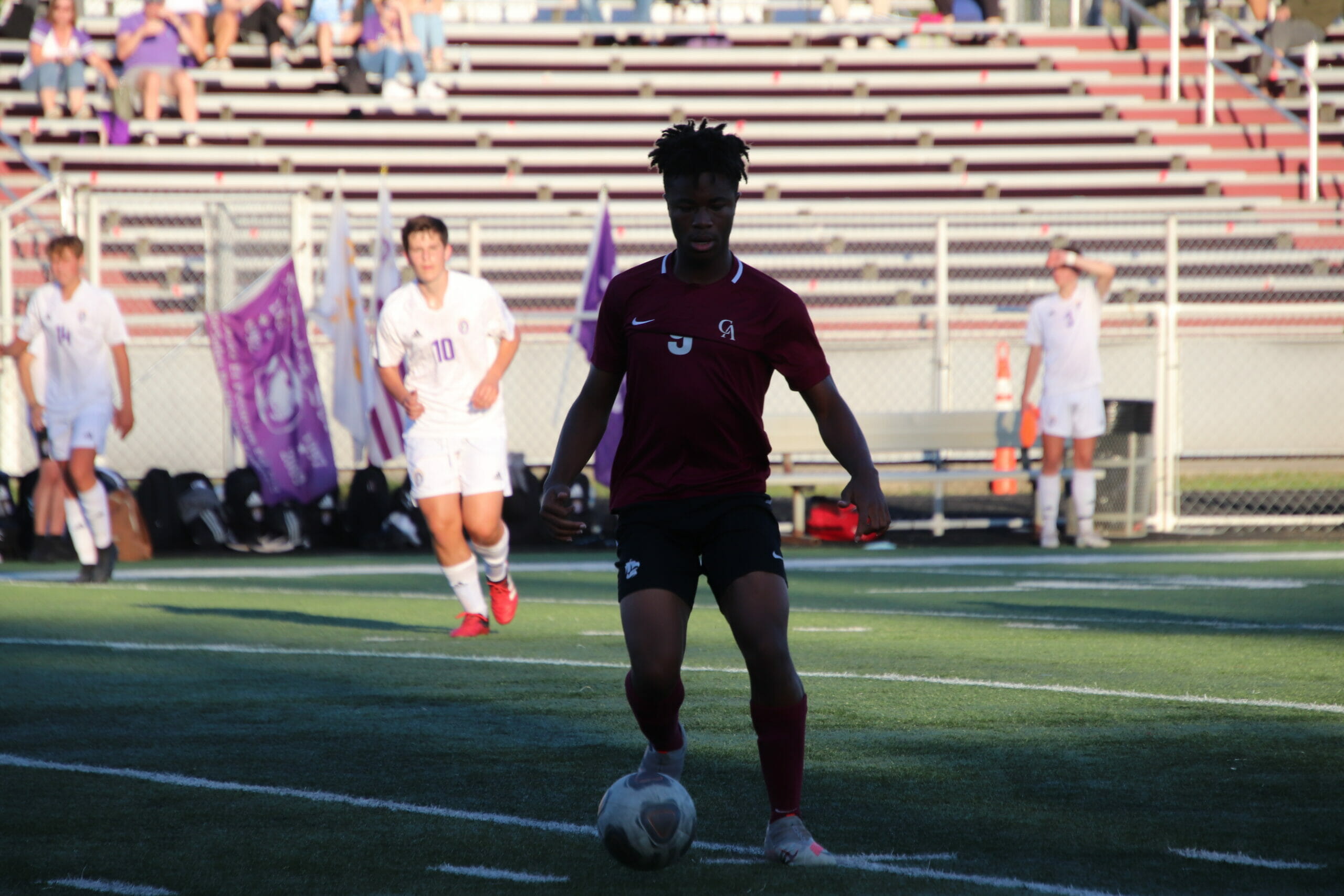 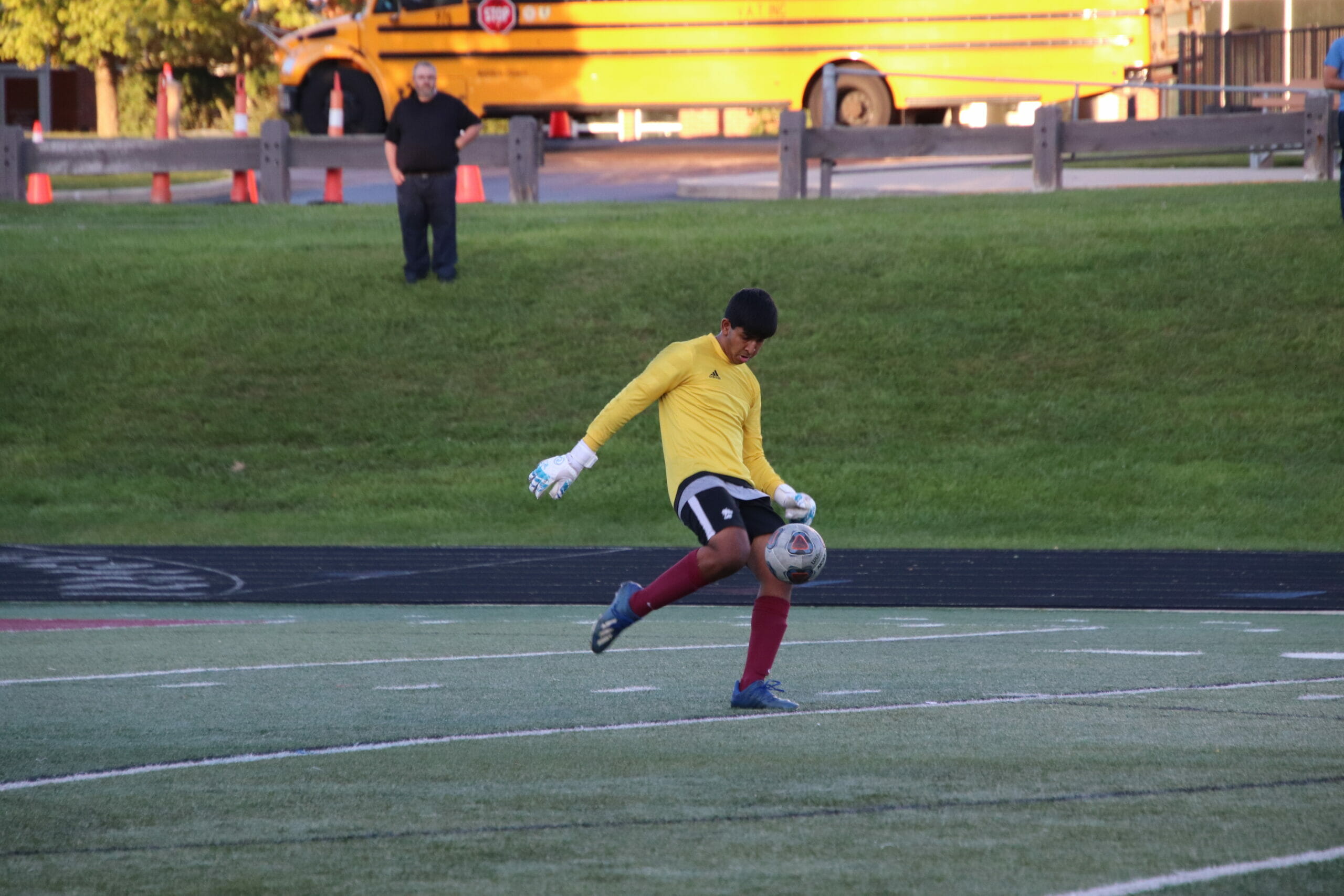 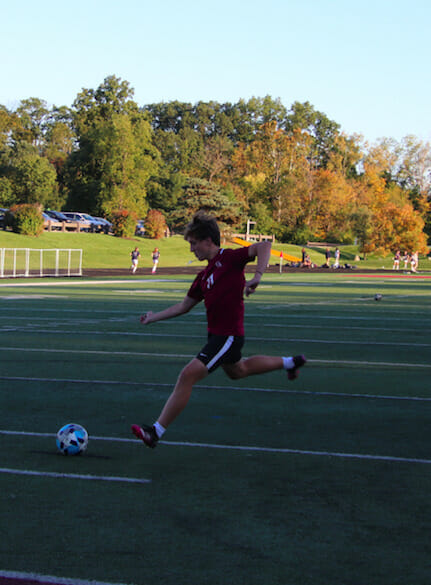 Academy’s boys soccer lost a hard-fought match against St. Francis Desales High School on September 29 on Hondros Field. DeSales edged out a goal in the first half. Omar Drissi narrowly missed a shot, with the Stallions netting a second goal. Arden Preza’s goal against another from Stallions ended in 3-1 loss for the Vikings.

On October 2, Academy lost a against Bishop Hartley in another 3-1 result. Though evenly matched throughout most of the first half, the Hawks scored at the 27-minute mark, closing the first half 0-1 and scored again early in the second half. Leo Kass put in a deflection off of a corner kick and brought the score to 1-2. Academy’s momentum was strong but not enough to stop the Hawks from scoring a 3rd goal.

Currently at 7-5-3, the boys play at home against Worthington Christian on October 6.