Class of 2021 Treated to Senior Sundays

Because our seniors missed many traditional activities, such as the Senior Lock-in, PACA parents planned enjoyable events for our class of 2021, called Senior Sundays and included a movie night, barbecue, tailgate, and scavenger hunt.

“Movie Night” on April 8 featured The Breakfast Club on the Senior Quad with snacks typically offered at movie theaters.

On April 25, senior parents who cooked up a barbecue in Hannah Park.

A tailgate, hosted on May 2, brought together the class of 2021 in the Senior Lot, with Canes fare and lawn games tried to make up for a year of missed tailgates.

The last event on May 15 involved scavenger hunt around German Village and downtown. Solving riddles to find landmarks, the top six teams received prize packages filled with gift cards and other spoils.

For the class of 2021, these Senior Sundays enacted a last hoorah for missed traditions. 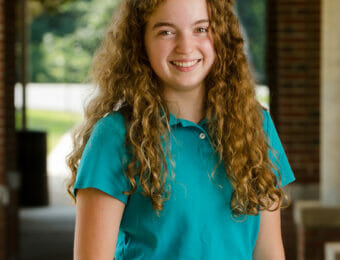