In the first month of 2021, Netflix has already come out with several new movies, including The Dig. Ranked in the top ten in the U.S. this past week, it stars Lily James, Carey Mulligan, and Ralph Finneas. I was anticipating a heartwarming movie with interesting characters and a plotline that told the true story of Edith Pretty and the Sutton Hoo ship. Unfortunately, the film was far from my expectations and couldn’t keep my attention.

Most of the plot seemed unnecessarily drawn out, if parts were even needed in the first place. There were times when the main characters Edith (Carey Mulligan) and Basil (Ralph Finneas) spent several long minutes talking to one another about nothing in particular. Despite a few notable scenes, including a monologue by young actor Archie Barnes (who plays Robert Pretty), about how he needed to keep his mother safe but couldn’t protect her from her sickness, it felt as though I was counting down the minutes until it was over.

Though the overall aesthetic of the film was pleasing to the eye, and the story is an interesting part of history, this is a movie that I couldn’t bring myself to watch again. 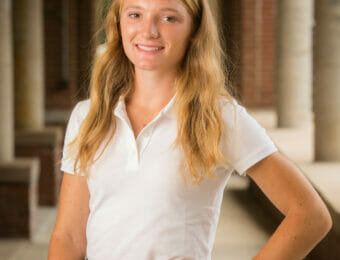