In two rescheduled matches, the CA boys bowling team went 2-0, including a nailbiter. Sectionals are quickly approaching, and the Striking Vikings are getting hot at the perfect time.

Sectionals start on February 13. The striking vikings should be a tough matchup for anyone that faces them. 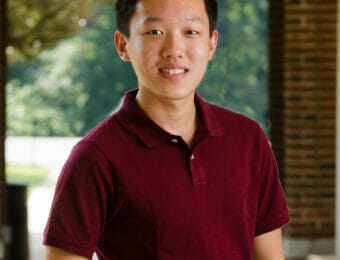