On November 8, long time “Jeopardy” host Alex Trebek passed away from pancreatic cancer. Trebek announced his illness on March 6, 2019, letting everyone know he was going to fight. Following his announcement, he was met with tons of love and support across the nation. Even with stage four pancreatic cancer, Trebek never left the big screen and continued to film more of his game show episodes.

Trebek has been “Jeopardy’s” host since its premiere in 1984 and has won seven EmmysⓇ, was awarded Outstanding Game Show Host in 2020, and holds the Guinness World RecordsⓇ for most game show episodes hosted by the same presenter with over 8,000 episodes.

In his final year, Trebek released The Answer Is . . . Reflections on My Life. He even kept working on shows, and because of this we can still expect to see Trebek in episodes airing until December 25, 2020.

Trebek said, “My life has been a quest for knowledge and understanding, and I am nowhere near having achieved that. And it doesn’t bother me in the least. I will die without having come up with the answers to many things in life.”

Until his last moments, Trebek brought viewers back every night for more. He lived a life filled with laughter and knowledge, and he will be greatly missed. 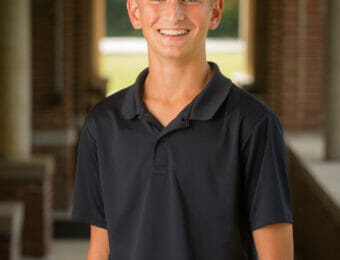