Columbus Academy /  A&E /  The Queen’s Gambit: A Story of Power, Passion, and Belonging

The Queen’s Gambit: A Story of Power, Passion, and Belonging

As someone who has played chess for over a decade, I couldn’t be more pleased with The Queen’s Gambit. Producer Scott Frank captures the intensity of the game and the internal battle Beth Harmon faces, all on a sixty-four square board.

Set in the 1950s, Beth Harmon ( Anya Taylor-Joy), an orphan after a recent tragic car accident, gets transferred to a girls’ shelter where she is  introduced to chess. Rising through the ranks by beating men twice her age, she quickly gains themedia’s attention and the chess community. As she travels the world from Cincinnati to Russia, Beth meets various influential figures who motivate and enhance her abilities, which leads to her final game against Grandmaster Borgov.

Chess is balanced and fair. Any race, gender, or age can excel at the game if they have the passion. There are no external advantages: it is solely dependent on an individual’s strategy and technique.

Throughout the series, Beth faces sexism in a male-dominated culture; however, chess allows her to overcome this. She uses the game as a source of power to exceed social norms and challenge the gender hierarchies that are woven throughout the film.

No one expects a young orphan girl to excel at a game dominated by men, yet Beth shatters this image.

Beth finds her place within the world and in a solid community. No  outsider, Beth has a place to call home

The show’s initial release was Friday, October 23, and currently streams on Netflix. The show is rated TV-MA. 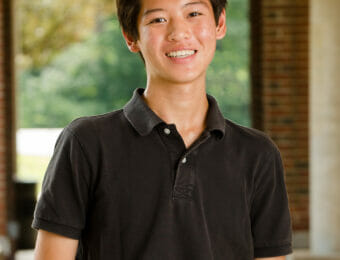