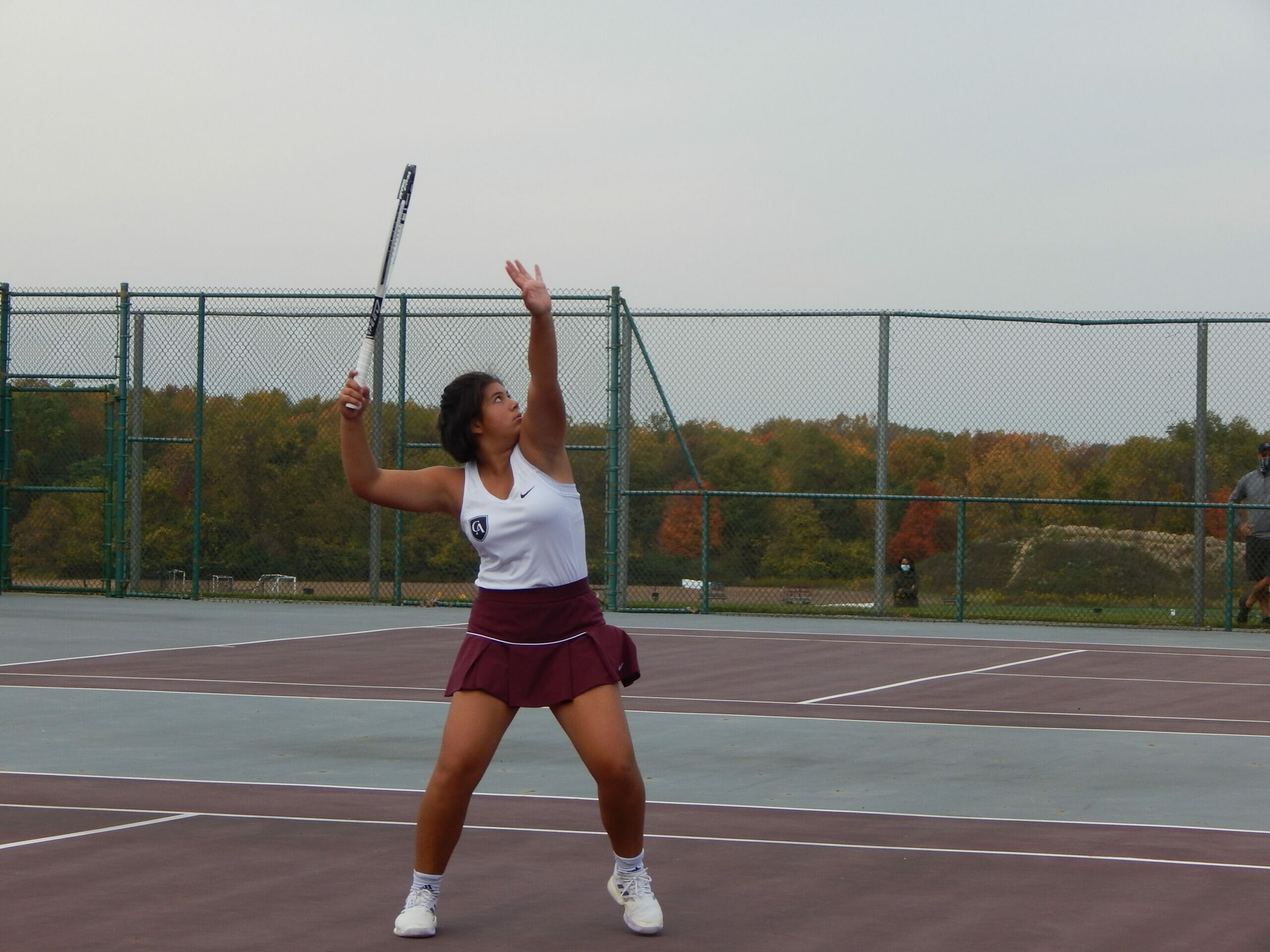 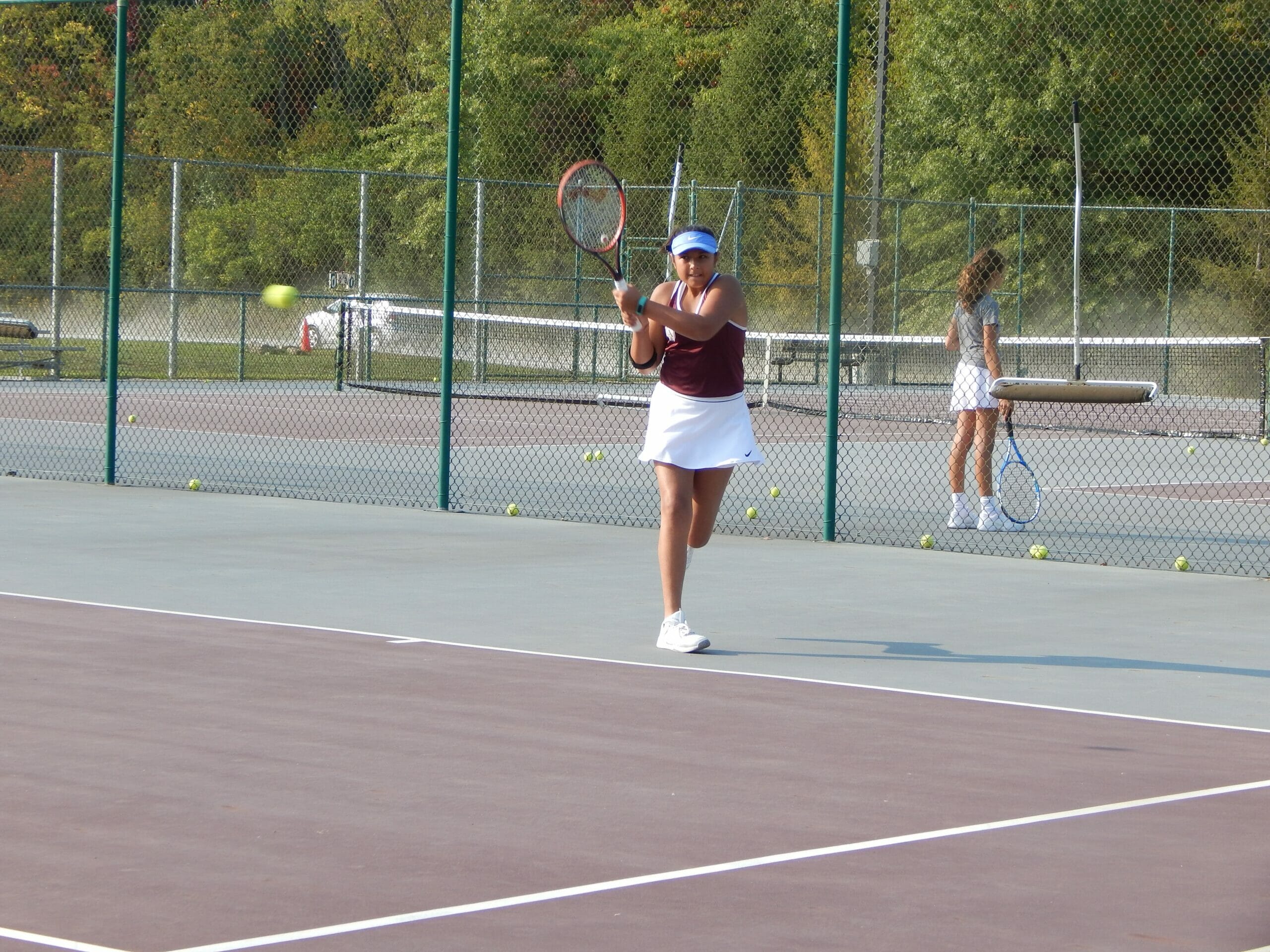 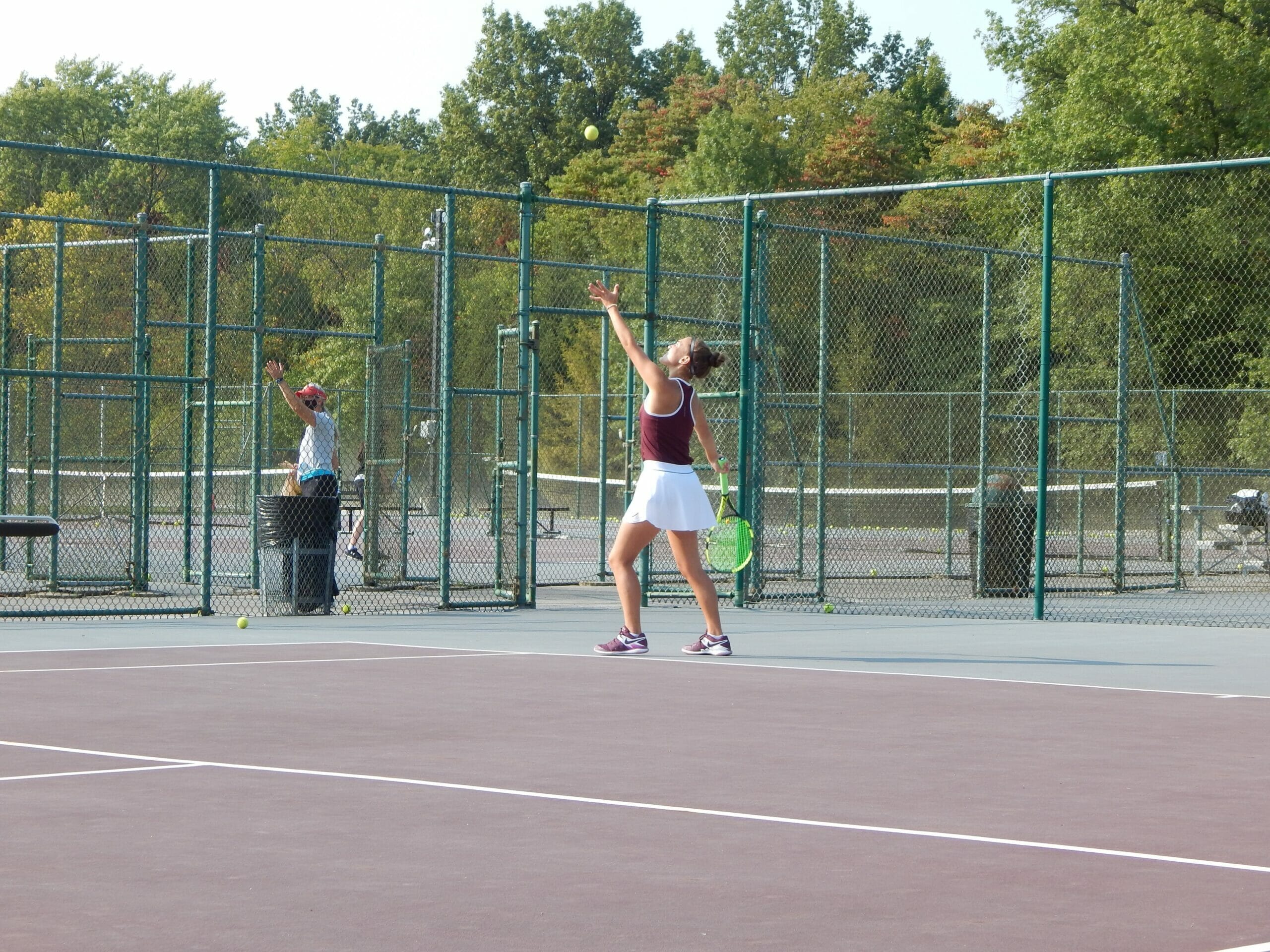 After a clean sweep at the sectional tournament, the Columbus Academy girls tennis team looked to continue its winning streak by sending three individuals and two doubles duos to the district tournament on Thursday, October 15, and Saturday, October 17.

After a dominant set of matches, the Vikings continued to the doubles draw. Anna Chang’23 and Yasmin Bilgin’24 secured a 6-1, 6-1 victory in the first round, before falling to a Wellington duo 6-1, 7-6. Lauren Motta’21 and Carolyn Tsung’21 conquered their Jonathan Adler rivals 6-0, 6-0 and captured a 6-1, 6-1 victory over Bexley to compete for the district title. The dynamic duo battled hard but was outlasted by the Wellington Jaguars, losing 4-6, 1-6.

Ratliff looks to finish her high school career with a fourth individual state championship on Friday, October 23, and Saturday, October 24 at the Lindner Family Tennis Center. 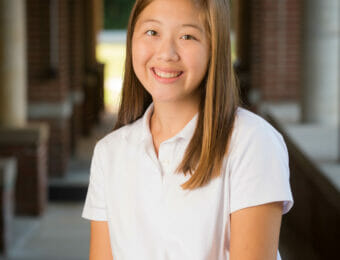