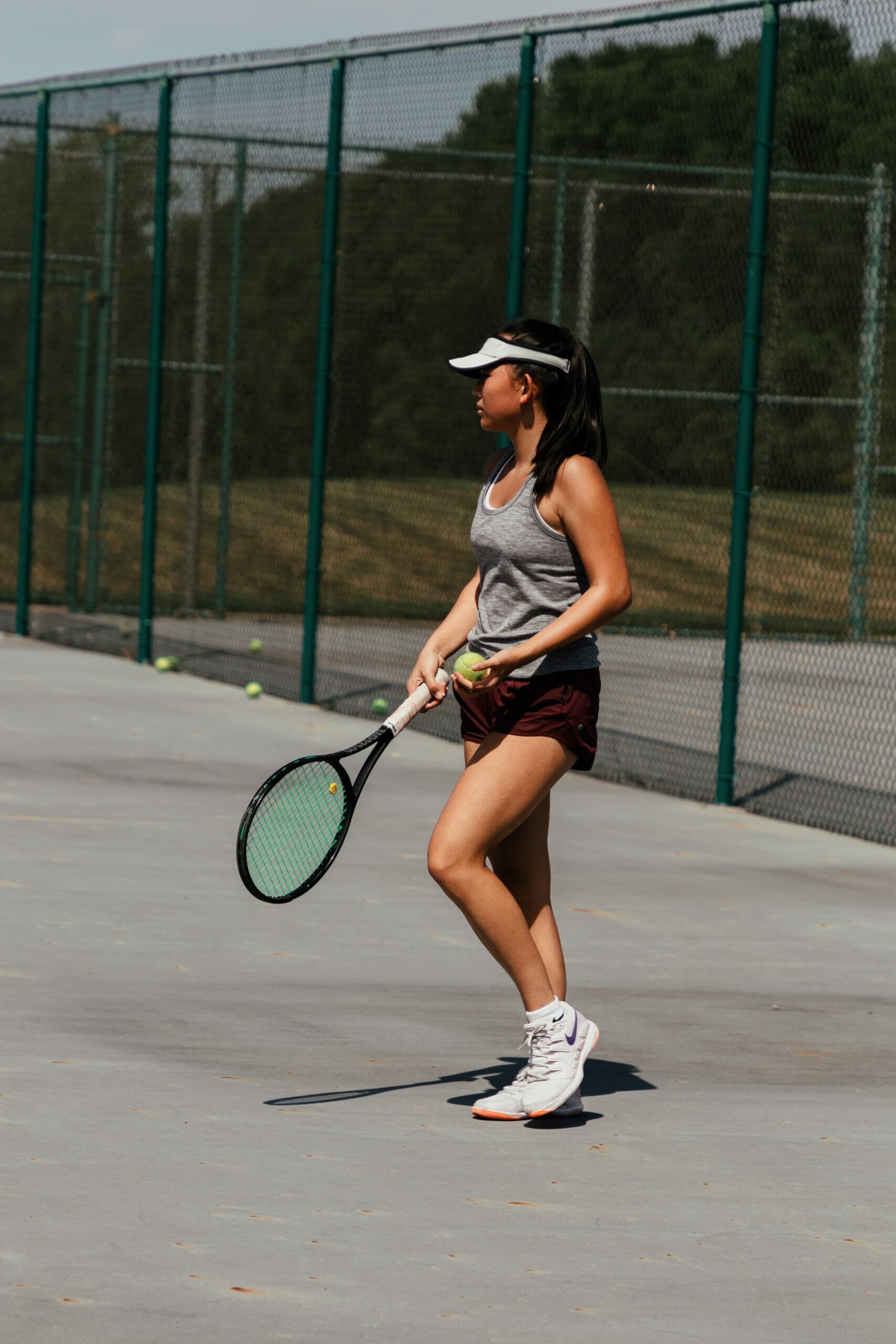 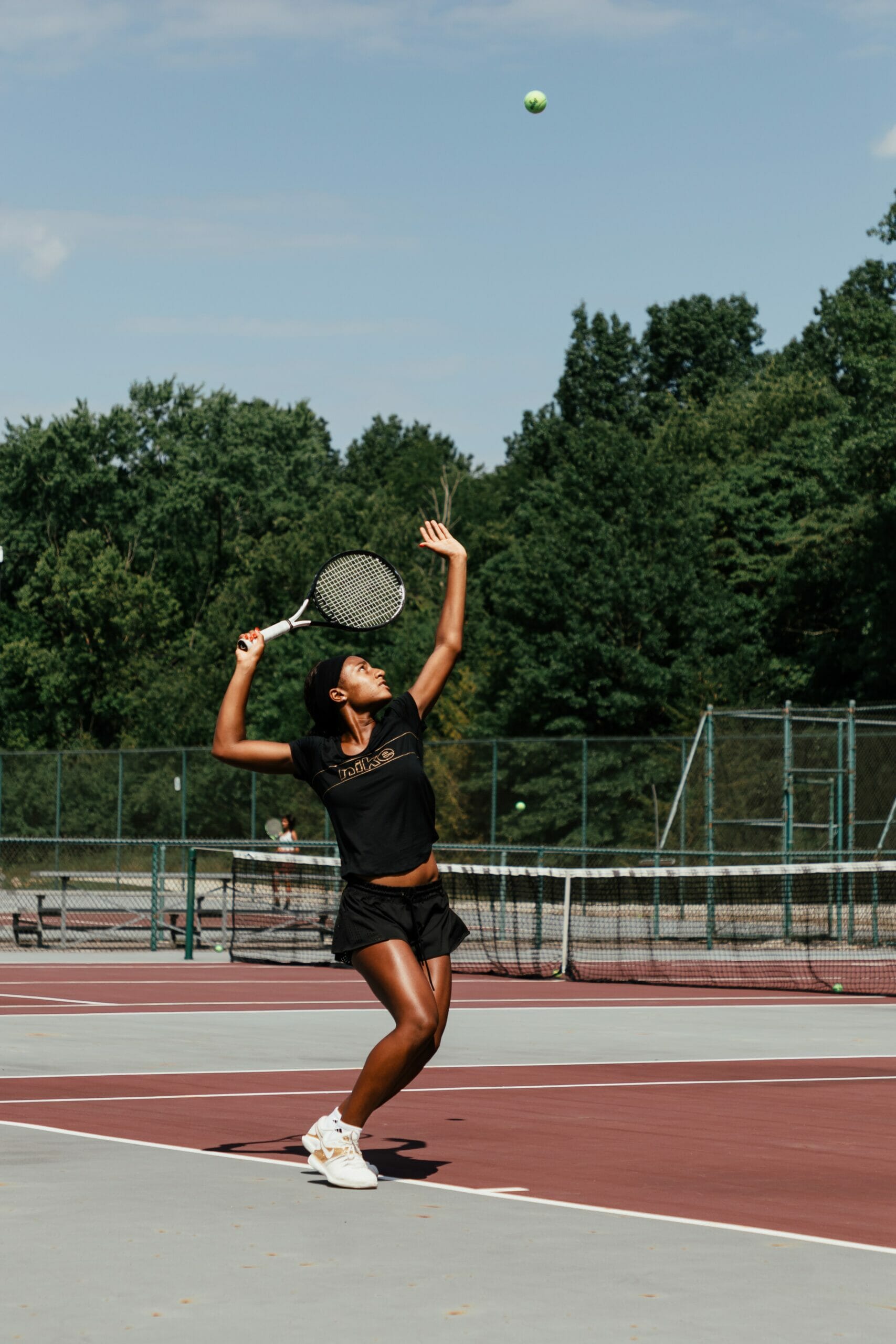 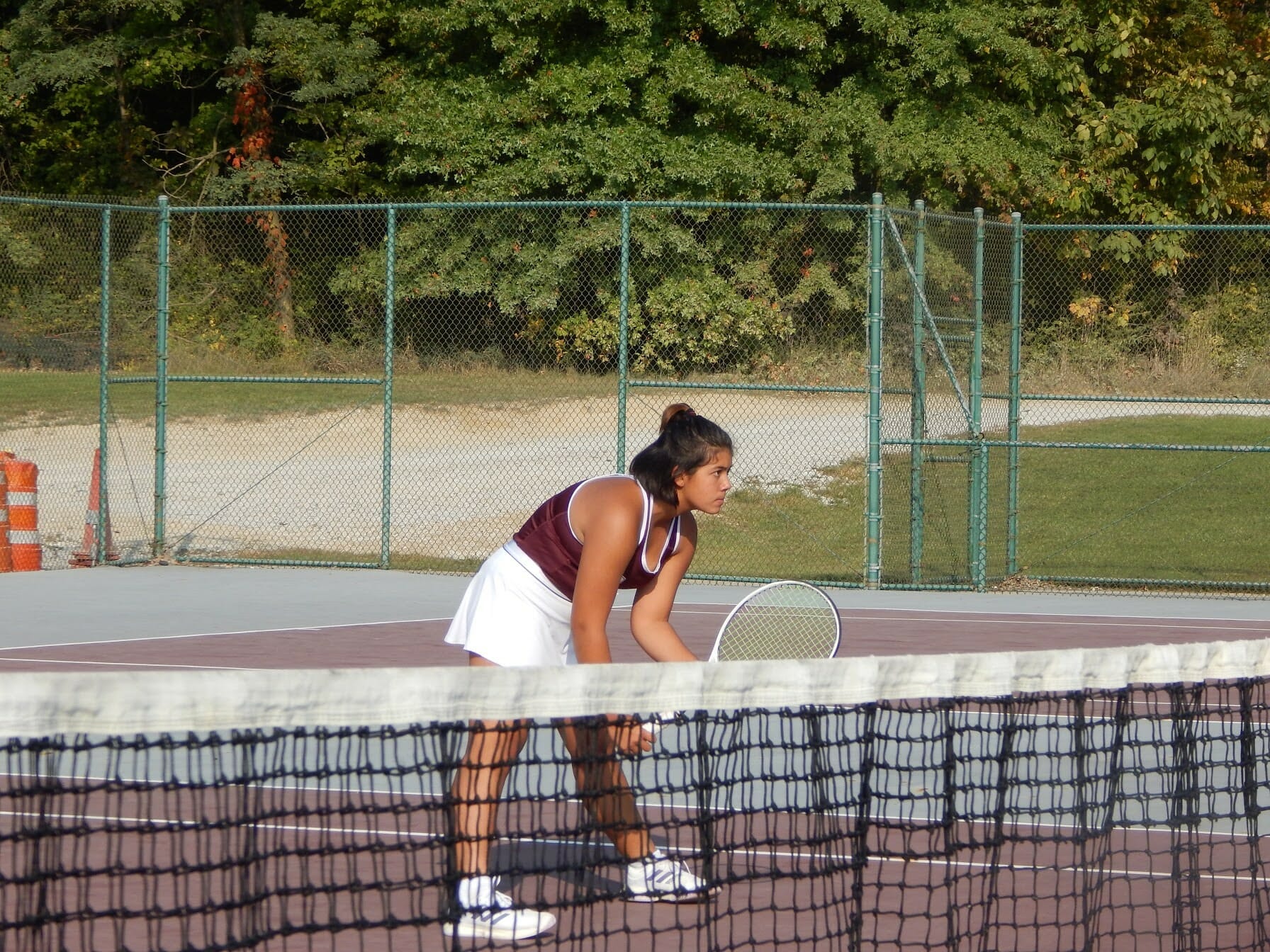 The Columbus Academy girls tennis team kicked off the week with a 3-1 victory in the OHSAA team tournament against Wellington on Monday, October 5.

Sydni Ratliff’21 dominated at first singles, winning 6-0, 6-0. Anna Chang’23 followed close behind at second singles with a 6-3, 6-1 victory, while Arya Chabria’24 finished the singles bracket with a 6-0, 6-1 record. The doubles duo of 9th graders, Grace Philip and Yasmin Bilgin’ attempted to close the match with a win, but were edged out 3-6, 2-6.

After a dominant team sectional tournament, the Vikings looked ahead to their final regular season match against Dublin Coffman on Tuesday, October 6. Lauren Motta’21 fought hard at first singles but was overwhelmed with a 1-6, 1-6 loss. Chang attempted to bring back the momentum but was defeated 0-6, 1-6 at second singles. After a rough start to the match, Bilgin brought home the win at third singles with a 6-1, 6-1 victory. Chabria and Philip defeated their first doubles opponents 6-4, 6-2, while Emily Motta’23 and Naomi Chen’23 wrapped up the regular season with a 1-6, 6-2, 6-2 win.

The Vikes continued their winning streak with a clean sweep at the individual sectional tournament on Thursday, October 8 and Saturday, October 10. Ratliff dominated at tournament singles, defeating her first two opponents 6-0, 6-0 before securing a 6-0, 6-1 win over teammate Chabria in the district title match. The dynamic duo of Tsung and Lauren Motta edged out fellow doubles team Chang and Bilgin for a spot in the finals tournament, winning 6-1, 6-1.

The Vikings will continue their winning streak as they host districts on Thursday, October 15, and Saturday, October 17. 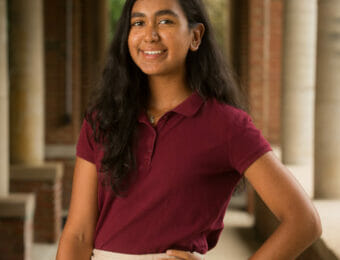