Gray began his career on Youtube in 2013 and has gained much positive attention for his indie-pop music. Gray’s previous works include his EP from 2018, Sunset Season, and numerous other singles.

People are drawn to his music because it resonates with teenage audiences. “Affluenza” and “Online Love” describe what it is like to grow up in this digital age. In “Little League” he reflects on his childhood, and how he wishes that he could go back to those feelings of ignorance to the outside world. “The Cut That Always Bleeds” and “Fight or Flight” show the more depressing sides of being a teenager like pain and heartbreak.

Kid Krow’s positive reviews are well-deserved. The album tells a story of the ups and downs of growing up, and the final song–“The Story”–ties that message together. 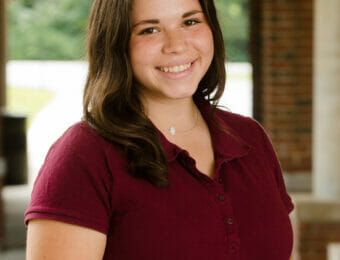