Sophomore Claudia Warstler goes in for a lay-up. (Liesel Goldfarb’22/Media)

On Tuesday, February 11, the girls basketball suffered a hard-fought loss against the Northridge Vikings, 57-50.

It was a game of runs, as CA jumped out to an early 9-1 lead behind the play of sophomore Sophie Spolter and junior Kayla McClendon. But Northridge fought back, going on a quick 12-0 run to finish the quarter.

The opposition continued to pour it on, taking a 23-12 lead early in the second and dominating its way to a 44-25 lead in the third. Despite a furious comeback led by McClendon and Spolter, the Vikes fell by 57-50.

The girls looked to get back on track in a road affair against Newark Catholic. Spolter and McClendon led the Vikings once again, combining to score 28 of the team’s 35 points. Freshman Claire Cahall chipped in 6 in a losing effort, as the girls fell to the Green Wave, 47-35.

The Vikings were once again undone by a bad shooting night, only converting on 29% of their field goals. The Green Wave also outrebounded our girls, 32-23.

After a tough finish to their regular season, the girls will open up the playoffs against the winner of North Union and Fredericktown on February 22. 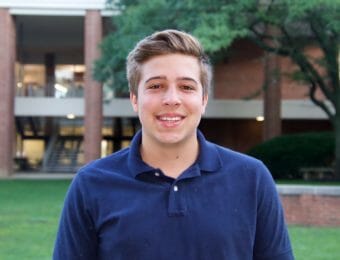