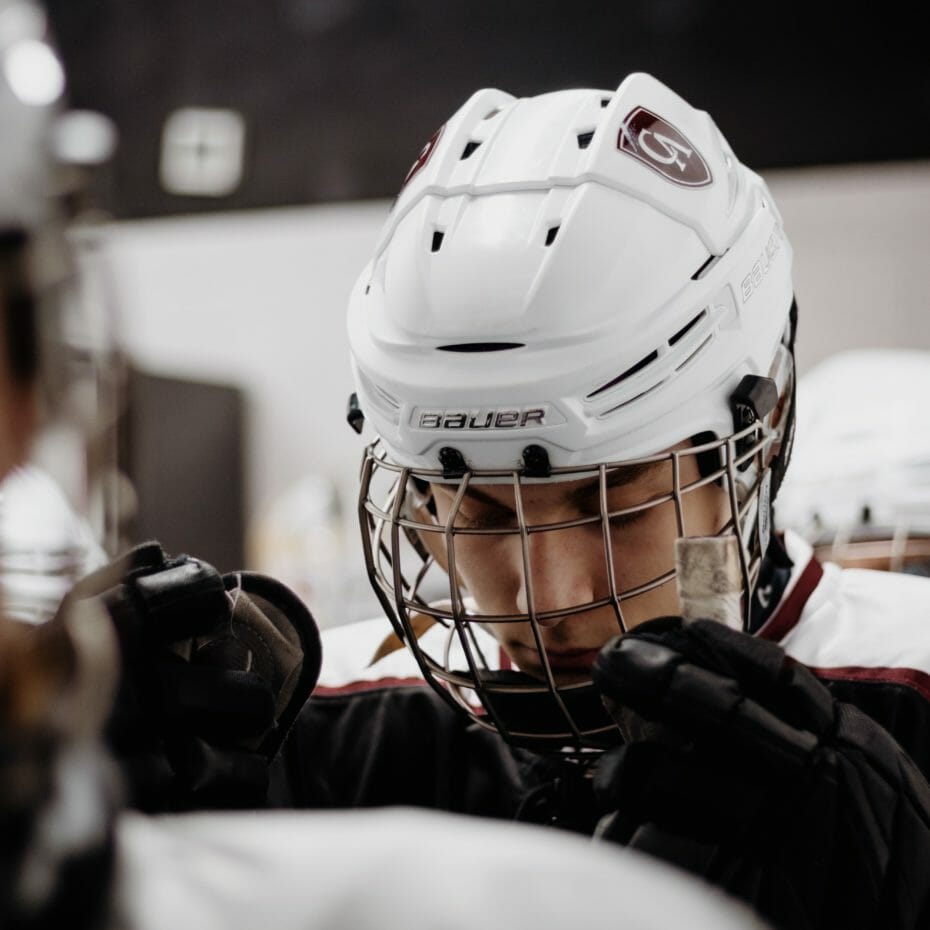 Following a close 5-4 loss against the Olentangy Braves on Sunday, January 26, the Vikes took on Athens JV on Friday, February 1, in a friendly match to warm up for a tough challenge against Olentangy Orange the next day.

In the first, Athens opened up the scoring early, but junior Xander Wood tied it up at one only a few minutes later. Then, through an even first period, sophomore Alex Sterkowicz put the vikes ahead with only 2:55 to go.

In the second, both teams came out ready to play and it showed. No team could break through and score until the dying minutes of the second, when Athens picked up two to regain the lead.

With 9:01 to go in the game, sophomore Andrew Zaki tied it up for the Vikes, but four minutes later, Athens retook the lead and closed out the game one goal ahead, handing Academy a 3-4 loss.

On Saturday, February 2, Academy took on Olentangy Orange, ranked first in the division ahead of our boys and girls. This gap was apparent during the match as Orange went up by five by the end of the first period. In the second, Jake Carlin managed to pull one back for Academy, but this change in momentum was quickly squashed by the dominant Orange squad, who put up another to keep a five goal lead going into the third where the team slipped five more past the Vikes to win 11-1.

Despite this tough loss, Academy is still first in the division with a game at hand against Thomas Worthington at home on Sunday, February 3.

Looking ahead, Academy will have two home games next week against Bishop Watterson on Friday, February 7 and St. Xavier on Sunday, February 9. 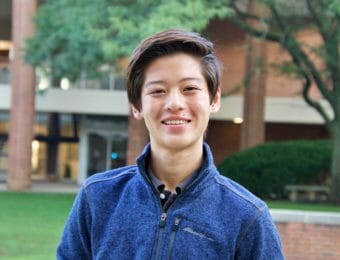