On Friday, November 29, over 165 million shoppers purchased about $7.4 billion worth of products, making this Black Friday the second largest online sales day behind last year’s Cyber Monday, compared with the $69 billion spent in brick-and-mortar stores from November 28 to December 1.

According to Adobe Analytics, average online customers spent $168, a new record for Black Friday, and as such, e-commerce retailers witnessed major profits as their sales rose more than 244%. Buying online and then picking up products later appealed to the masses.

Companies earned billions of dollars over the Thanksgiving week, but their best selling products may surprise you.

One of the biggest hits was Disney+, a streaming platform that features Disney movies and TV shows. Just one day after launching its much-awaited service, Disney’s subscriber count skyrocket 10 million, making it one of the biggest money-makers for the media giant.

Another product that was flying off the shelves was the Echo Dot, a smart speaker with the built-in voice control assistant, Alexa. It can be issued voice commands for a myriad of thing:playing music, searching for anything on the web, and setting reminders.

The AirPods Pro, one of the most advertised pairs of wireless earbuds this year, have created a lot of buzz around the tech industry. Over the last few years, consumers have been raving about the sleek design and ease of use but complained about its mediocre sound quality.  Apple addressed this concern and enhanced the sound quality by adding an Active Noise Cancellation (ANC) feature that allows users to block out external sounds.

Even though this Black Friday was historic, the 2019 holiday season is far from over. People who didn’t cash in on Thanksgiving week can look forward to Christmas week, which is anticipated to offer bigger and better blowout deals. 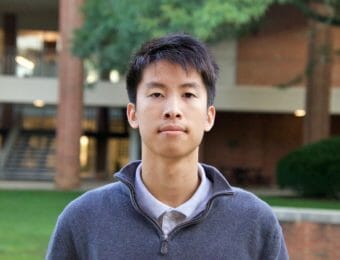