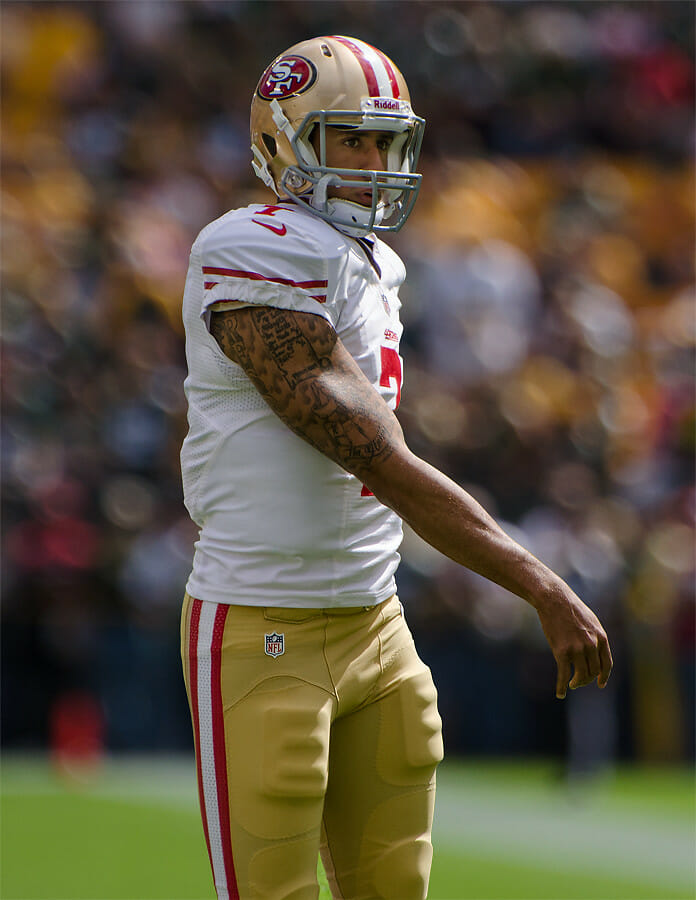 Almost three years have passed since Colin Kaepernick has played in an NFL matchup, and for those anxious to see his return, this past Saturday was another setback.

The 32-year-old quarterback out of the University of Nevada has not touched the playing field since the conclusion of the 2016-2017 season when his San Francisco 49ers suffered an abysmal 2-14 record. The season was statistically dreadful for Kaepernick and the 49ers. But what this year has been remembered for was the beginning of the kneel. Kaepernick refused to stand during the national anthem, an idea never brought to the limelight ever before. Kaepernick’s choice of activism set the nation on fire.

The controversial gesture divided not only the National Football League but citizens across the country, and with Kaepernick up for free agency following the 2016-2017 campaign, owners and general managers feared to take a risk on the starting QB.

Almost three seasons have passed, and all 32 organizations have yet to take a chance on Kaepernick. Lawsuits against the NFL and continued activism have characterized the last few years for the Milwaukee native, and although his movement has made incredible strides extending far beyond sports, the once superstar quarterback is itching to get back on a roster.

This seemed impossible until this past week when it was reported that music superstar, Jay-Z, negotiated with NFL commissioner Roger Goodell to arrange a workout for Kaepernick with scouts in attendance. According to the Dan Patrick Show, Jay-Z pressured Goodell into this workout due to the “reputational bullet” the rapper took after his partnership with the league went made public. Regardless of Jay-Z’s intentions, this gave Kaepernick a glimmer of after years of exclusion of allowing him to participate in workouts.

Everything appeared to be going according to plan, until the logistics began to unravel. First, the workout was moved into the afternoon. It was originally scheduled for the morning. The arrangement was also supposed to boast nearly two dozen scouts in attendance. Only eight showed up. And to finish it off, while the workout was set to be held at the Atlanta Falcons practice facility, it ended up being relocated to a high school football stadium 60 miles away.

Suspicions arose along the way when Kaepernick had to sign waivers and clauses clearing the NFL of litigation. The media being barred from attending the event, and Kaepernick was prohibited from filming the workout himself. Reporters and sources close to the NFL speculated that this was the association’s legal power-play since no true interest in the league in gave Kaepernick a fair shot.

Whatever the league’s intentions were ( They remain unknown.), there is little hope after Saturday’s session. While there are reports of scouts being impressed by Kaepernick’s arm, which the rare video footage certainly proves, his statement that the “ball is in their court” and his message to owners to “stop running” are not encouraging.

Only time will tell, but if I was a betting man, I wouldn’t expect to see #7 back on the field anytime soon. 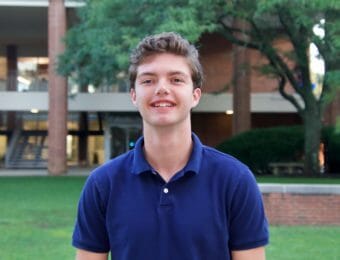