Model UN aims to teach students about parliamentary procedures, writing resolutions, and debating and discussing foreign issues- regardless of personal beliefs and conflicting interests. Students are pushed to defend policies and agendas and encouraged to think and debate outside of their comfort zones. 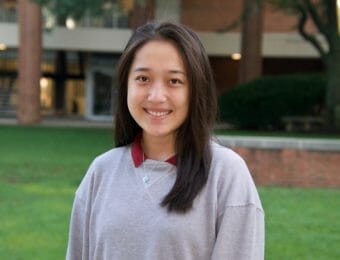