On Tuesday, October 22, the CA girls soccer team defeated rival Wellington at home in overtime in the district semifinals, 2-1.

The squad started off on the wrong foot, with Wellington’s Morosky scoring an early goal for the Jaguars. This was the lone blemish in Sophie Spolter’s ‘22 otherwise magnificent performance, as she netted four saves.

Archibald followed that up with her first goal of the night soon after, which then led to a scoring stalemate for the rest of regulation period.

The stalemate was not broken until Archibald slipped a goal off an assist from senior Annalise Grammel in overtime, securing the team a victory and a spot in the district finals.

The Vikes then took on Grandview on Saturday, October 26, at New Albany. Katie Schiano’21 opened up the scoring early in the first half, and our girls held the 1-0 lead from there. Spolter had a game winning save right at the end to clinch the district final for our girls.

With the district title in hand, next up is a Tuesday, October 29, match against Lynchburg-Clay in regionals. 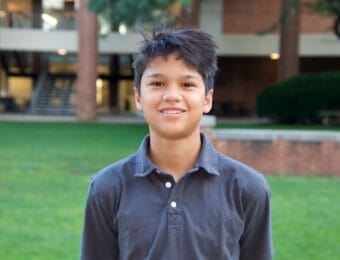