Columbus Academy /  News /  iOS 13 is Right Around the Corner

iOS 13 is Right Around the Corner 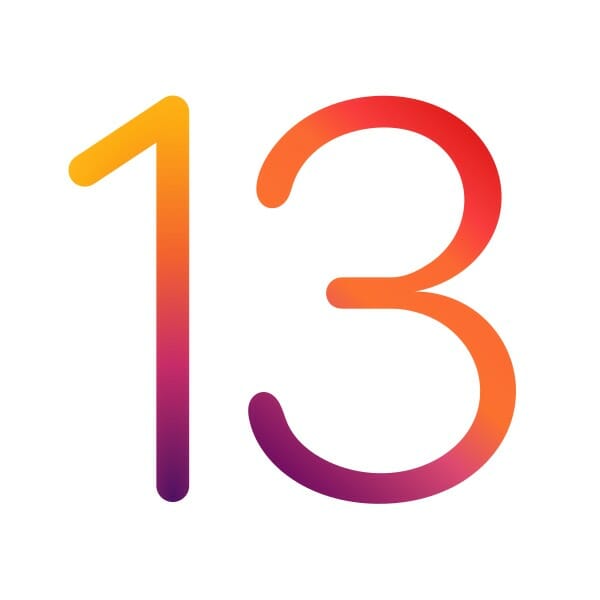 The announced arrival date of iOS 13 is sometime this month. (Apple)

Announced at WWDC 2019 on June 3, iOS 13 will bring numerous improvements and software updates, some major, others minor, and a few being purely aesthetic.

One major privacy/security improvement will be the option of signing into apps with an Apple ID instead of using other methods, such as Google, Facebook, and Twitter, that can track and profile what apps or websites are being used. Signing in with an Apple ID doesn’t track or profile users and will even allow users to hide their email from third party apps and services. Users overall will also have more control over their location data. There will be an option to have an app access a user’s location temporarily and an option for social media apps to not give location information when sharing a photo.

One particularly large change is that the OS for iPads will be splitting off from iOS. The difference between the new iPadOS and iOS is that iPadOS will have an emphasis on gestures and multitasking, something that only iPads with their larger screens can do.

The Photos app will receive an overhaul, mainly in photo and video editing. When editing photos, there will be slider wheels with numerical values, allowing for more precise editing. For video editing, everything that you could do with photos, such as rotating and cropping, has been added.

Similar to the macOS, iOS 13 will add a dark theme that can be activated in the settings. It can be further customized by adding a schedule for shifting between light and dark themes, or basing that shift on sunrise and sunset times.

Some other quality of life updates include significant speed and efficiency improvements in app download, launch, and update speeds and facial recognition. Something especially nice is that the volume HUD will become significantly less obtrusive, appearing as a rounded bar at the top or side of the screen. For iPhones, a swipe-based keyboard called QuickPath Keyboard will be implemented, and maps will be updated in terms of roads, addresses, and data.

These improvements are only a few of the many that will be added in this update. The complete updated is estimated to be released around the middle of this month. However, the beta is currently on its eighth version, meaning that it is stable and open to enthusiasts who want to try iOS 13 early.