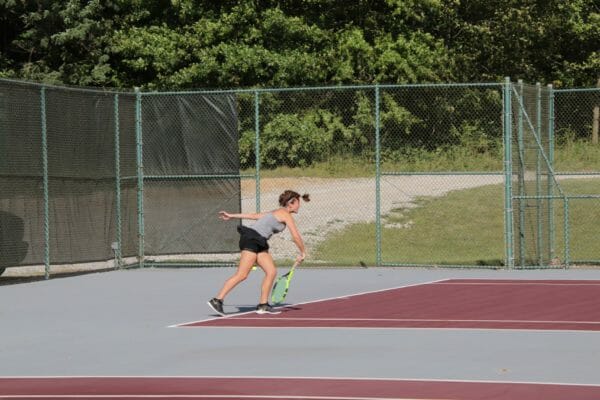 After two big wins over Olentangy Berlin and Grandview Heights the previous week, the Vikes continued their winning streak by picking up two more victories. With a total record of 4-1, the Columbus Academy girls tennis team is determined to continue their momentum.

After a hard-fought victory over Olentangy Orange, the Vikes continued their dominance with a 5-0 win over the Bexley Lions on Thursday, August 29. Graham defeated her opponent at first singles with a 6-4, 6-0 record, while Motta crushed her competitor at second singles, winning 6-1, 6-1. Chang followed at third singles, taking down her rival 7-5, 6-2.

At first doubles, Ratliff and Emily Motta’23 steamrolled their Bexley opponents 6-0, 6-1. Sophia Sommer’21 and Chen finished the match with a second doubles win of 6-2, 6-1.

After another dominant set of matches, the Vikes face four more big rivals in the upcoming week. The Vikes will welcome Bishop Watterson on Wednesday, September 4, then travel to their biggest competitor, Wellington, on Thursday, September 5. The Vikings finish the week with two more away matches against Cincinnati Hills Christian Academy and Indian Hill High School on Saturday, September 7. 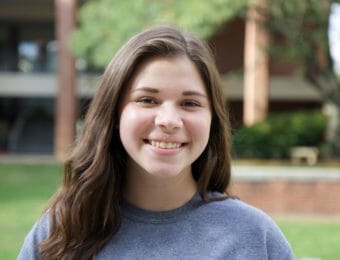