Our girls lacrosse team had two games last week, beginning with a home matchup against Worthington Kilbourne on Tuesday, May 7.

The Wolves came into this matchup as the 20th ranked team in Ohio, making them one of Academy’s toughest opponents yet. They quickly justified their ranking, controlling the ball for the majority of the first- half and taking a 10-2 lead at the half.

CA fought back with a pair of early goals to start the second period, but it wasn’t enough as Worthington handed the Vikes a 15-5 loss.

Two days later, the Vikings hit the road to take on the 10-4 Bishop Watterson Eagles on Thursday, May 9. Efficient offense gave the Vikes a steady lead which they held on to, coming away with a 15-10 win.

The team concludes its regular season with a home game against Centennial on Thursday, May 16, before hosting OHSAA Districts on Saturday, May 18. 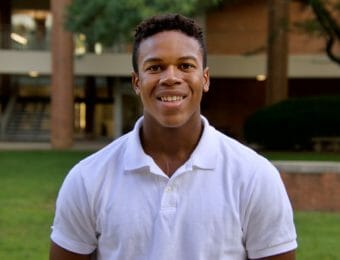