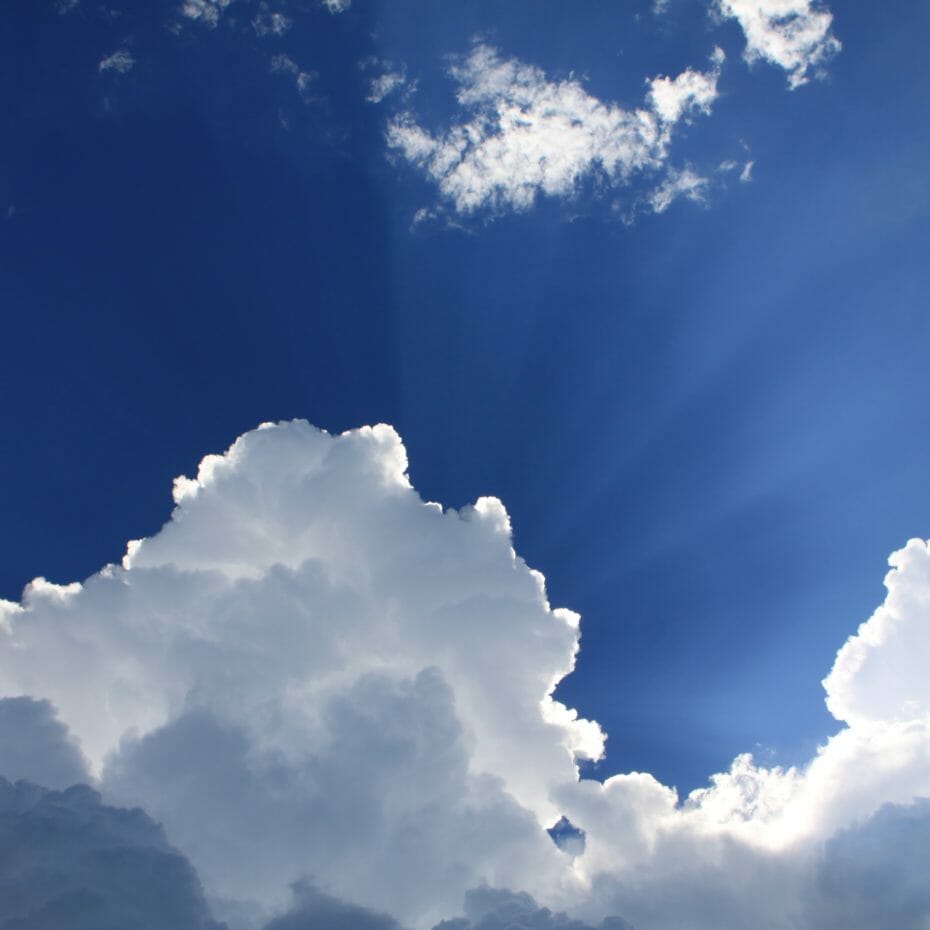 Harnessing energy from the sun while producing little carbon emissions is no small feat. Yet for years, we have been using a technology to do just this: solar panels. These bundles of photovoltaic solar cells have always been praised for being greener than the burning of fossil fuels. Solar power is the quintessential clean energy source of the future.

The many downsides of solar energy production, however, are often not branded as clearly. Hazardous materials such as cadmium, telluride, and gallium arsenide are needed to produce solar panels. They require the use of fossil fuels to extract, refine, and dispose of while also posing as a threat to workers without the proper protection.

In addition, the manufacturing process of these panels contributes to the emission of greenhouse gasses. The factories which produce solar cells in China burn coal as their primary energy source. Because the waste produced in the creation of the panels is toxic, it cannot be disposed of normally and needs to be transported to designated waste zones.

Unfortunately, these complications are often overlooked by consumers.

Considering the poor efficiency and hidden carbon footprint of solar energy, it currently has yet to become a feasible source of mass energy production. The creation of the panels contributes to the problem they attempt to solve, and they do not produce enough energy alone to fuel to world’s hunger for power.

Despite this, it it crucial to keep developing methods for harvesting solar energy. The industry has been expanding at an astonishing rate, and new discoveries are being made daily. Although not viable today, an increase in efficiency and a redesigned manufacturing process could make solar power the energy of tomorrow. 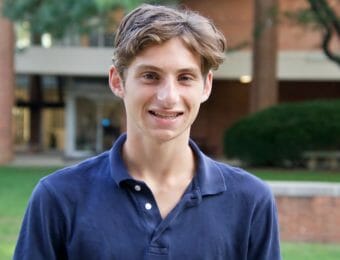